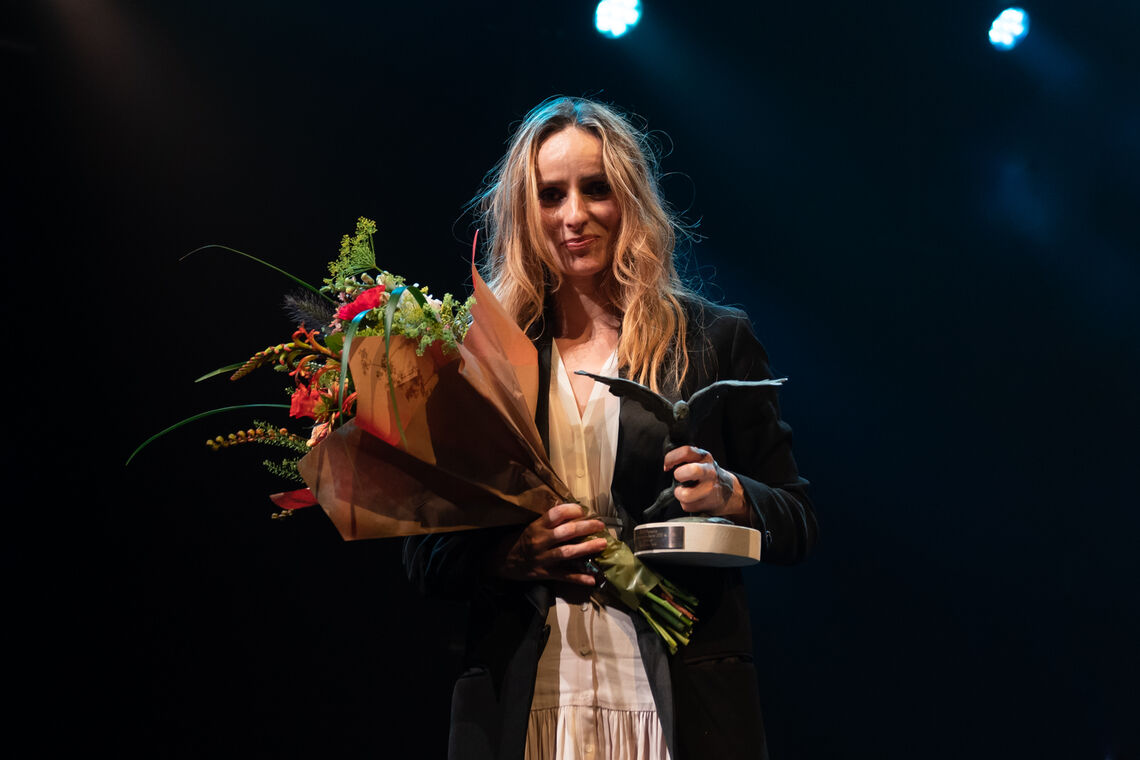 The livestream of the show 'De Panter' shows a man who moves into an apartment. But does it really exist or only in the digital world? On an almost empty stage, Dunja Jocic and her team manage to make the situation almost tangible with the voice of Ramsey Nasr and the sophisticated lighting design. Supported by the driving soundscape, Jocic creates an eerie, oppressive atmosphere. In the shadows dwells a panther, watching for its prey. A wondrous duo invades the apartment. Sometimes they move almost clownishly, sometimes menacingly. They appear and disappear again and drive the man mad. A particularly engaging Simon Bus dances the central role.

The jury: “Jocic knows how to flawlessly transfer her dance language to her dancers, who have different dance backgrounds, without losing their individuality. Jocic's dance language has an electrical charge and an alienating effect. Jocic ensures that the dancers find each other where necessary, and that they operate clearly separately when required. Under her leadership, they deliver an exceptional performance. Even via livestream, the energy still splashes off the stage, thanks in part to the good camera work. 'De Panter' is meticulously constructed and the various theatrical elements and media reinforce each other. The performance is mature and exciting at the same time.” 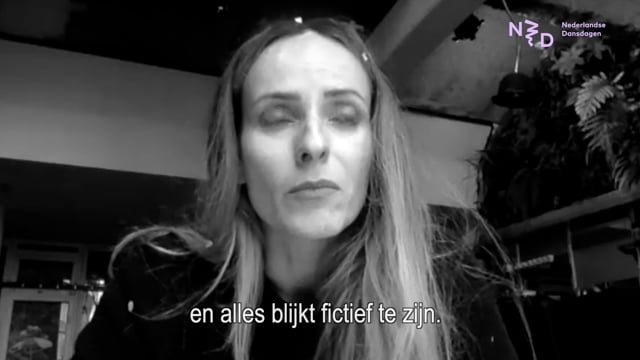