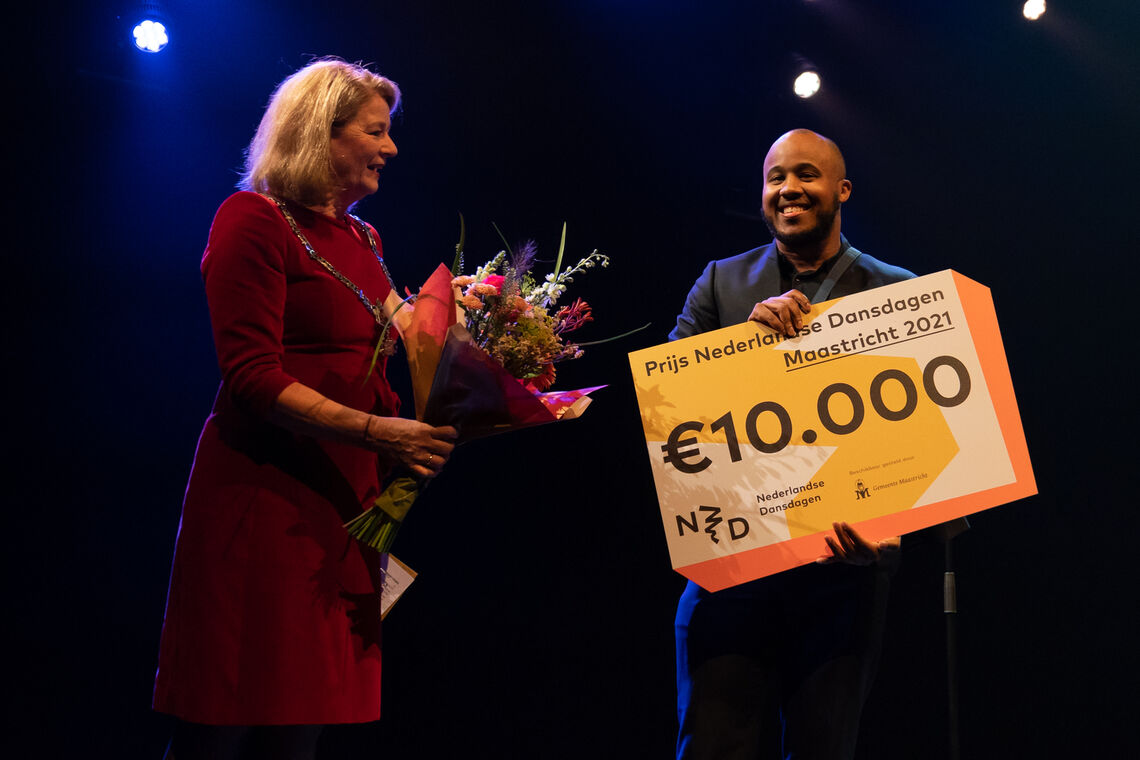 Choreographer Dalton Jansen heard his name as the winner of the Prize of the Nederlandse Dansdagen Maastricht 2021. In his acceptance speech, he indicated that he would share the prize with the two other nominees, Astrid Boons and Joop Oonk. The municipality of Maastricht decided to increase the prize money to €15,000, €5,000 per maker.

Young choreographer Dalton Jansen uses Antillean culture and his place and role in it as inspiration for his creations, with themes such as inclusion and diversity. He combines multiple disciplines, such as spoken word, hip hop, contemporary and break dance. The jury unanimously chose him as the winner: “The jury characterizes Dalton Jansen as an autonomous, artisan-oriented maker, who manages to create a clear dance language with diverse dancers. With his activist method he is able to connect with a wide audience, which often does not yet find its way to the theater and can identify with his work. A valuable addition to the Dutch dance landscape.” With his new, as yet untitled production, he wants to add research into Rastafari and reggae to his vocabulary.

The jury, led by festival director Ronald Wintjens, also consisted of Helmy Koolen, manager of Economy and Culture at the Municipality of Maastricht, choreographer/dramaturg Hans Tuerlings and Jop Vermeesch, artistic leader of the HFC crew. This year the jury panel was reinforced with Marc Maris, dance programmer Korzo, and Jolanda Spoel, director of the Bijlmer Parktheater. 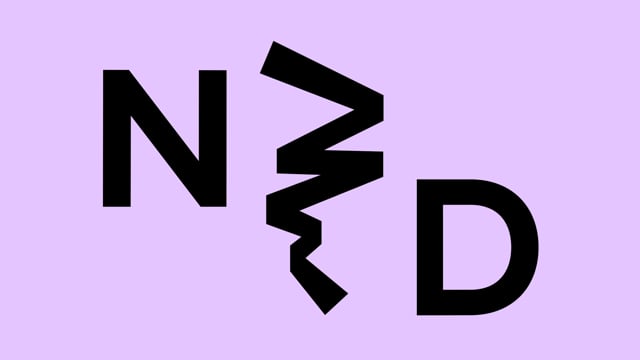