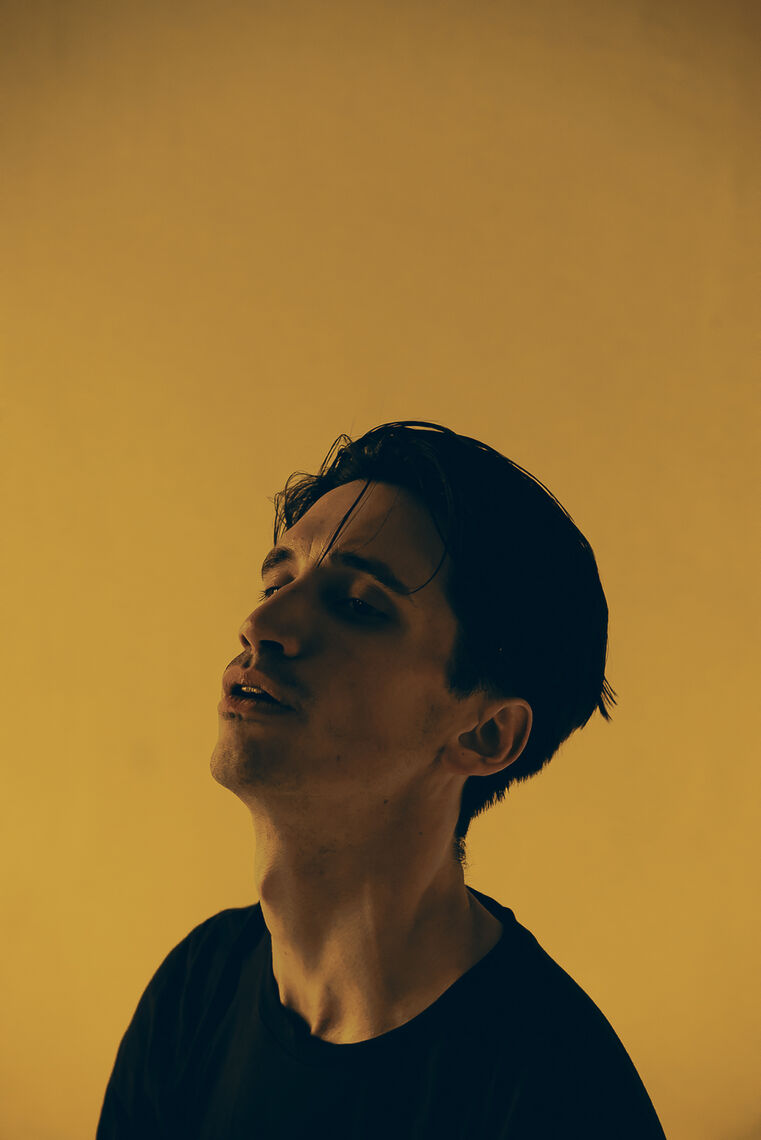 This is a free event.

During the upcoming edition of the Nederlandse Dansdagen you will experience dance live on stages in Maastricht and online from Maastricht. Three new Virtual Residencies will be on display on the online stage. The following makers have been selected for the anniversary edition:

Since last year the Nederlandse Dansdagen has been working together with three organizations that jointly cover a large part of the talent development in Dutch dance: Moving Futures Korzo and PLAN Talentontwikkeling Brabant. Together they select the Virtual Residency makers who will create digital work for the upcoming edition of the Nederlandse Dansdagen.

On October 1, the Virtual Residencies will premiere both online and live in the theater (on screen). Afterwards there will be an aftertalk in which questions can be asked to the makers.

Versatile performer Sarada Sarita won the BNG Bank Dansprijs 2019 with Q4: Quantified. In her residency she is working on Q5 of The Waacking Series -The Quintessentials; groundbreaking dance theater “about the essence of the essence.”

Constantin Trommlitz has a background in breaking and film. In his residency he investigates how the inner can be revealed on the film screen. His goal is to discover ways in which he transforms video projections into spatial design and creates moving images that grow larger than himself.

Simon Bus from Heerlen is an outright innovator of the hip-hop genre. In his residency he is working on his new performance Febris. By means of virtual reality he gives you the feeling that you are mentally and physically in his performance as a performer. An intense experience.

About the Virtual Residencies

The Virtual Residencies project was initiated by the Nederlandse Dansdagen in 2018 as a research into remote co-creation, in which the makers make use of digital media. It was investigated which problems arose in this respect and which new opportunities were opened up as a result. The creators involved at the time were Hilde Elbers and Heather Ware. The concept came from DansBrabant, who was also co-producer.

In view of the long-term impact of the pandemic and the irreversible digitization that has ensued, the Nederlandse Dansdagen wants to continue the project over several years. The project was therefore transformed in 2020. The selected makers were given an assignment that was deliberately broadly formulated: to create something for a digital platform. In this way they kept the artistic freedom to follow their own urgencies and to work out-of-the-box. During the completely online edition of the Nederlandse Dansdagen in 2020, Virtual Residencies of Ann Van den Broek, David Middendorp, Peter Leung and Redo Ait Chitt and Dominique Vleeshouwers were presented. In 2021 they were works of Antonin Rioche, Evangelos Biskas, Jija Sohn and Ruben Chi.